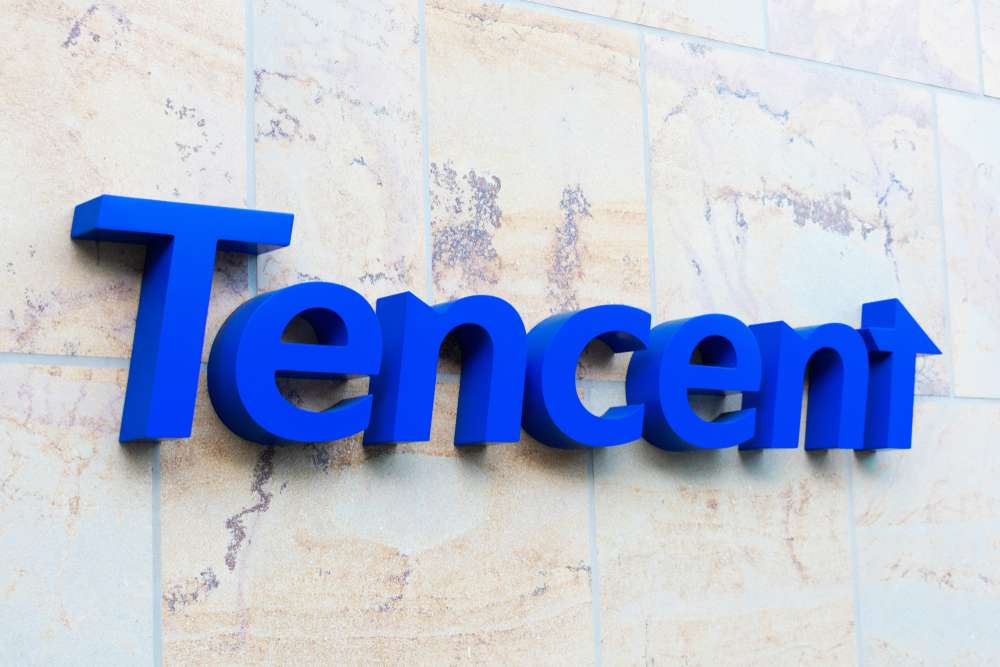 Tencent’s share in Didi Class A shares rises to 7.4%

After a notice from US regulators showing a surge in share prices drove shares in a Chinese taxi business to rise about 9%, Tencent Holding Ltd. declared that it had not bought stock in Didi Clobal Inc. since it became public.

Tencent says it added roughly 1.8 million Class A shares of Didi common stock to its latest known holdings in a report released on Thursday.

Tencent’s stake in Didi’s Class A shares was 7.4% as of December 31, up from 6.4 percent declared ahead of the initial public offering in June.

Since Chinese authorities initiated a probe in July, citing data security concerns, Didi’s market value has dropped by $47 billion. Since then, Beijing has ordered over two dozen Didi apps to be removed from app shops.