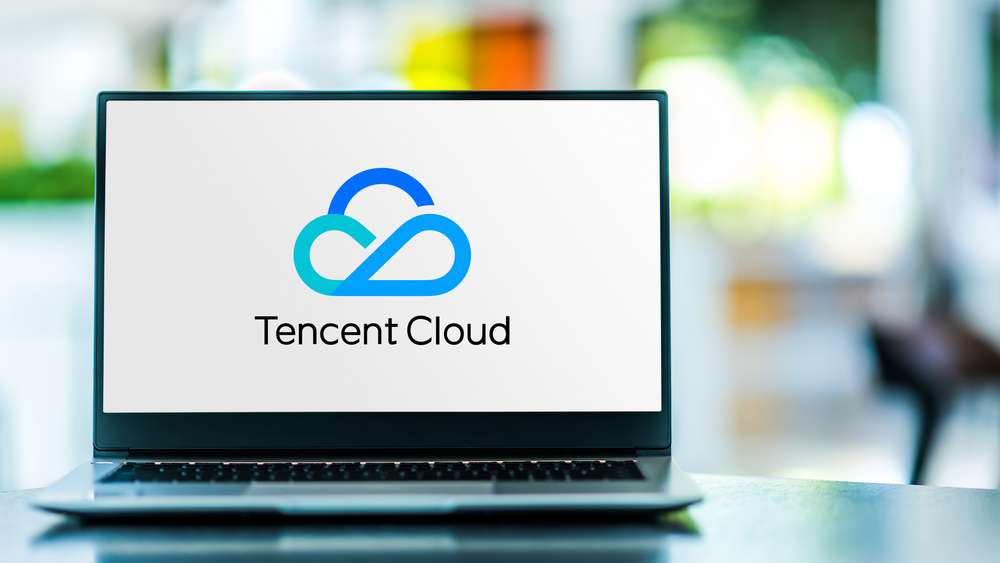 Regulators are sending positive signals, but policy will take time

The CEOs’ comments come after the company reported sales growth in the first quarter was almost non-existent owing to widespread government restrictions and lockdowns.

Everything on the internet has been put on hold as a result of Beijing’s ban campaign, from e-commerce to gaming to fintech. Tencent dropped 8.4% in Hong Kong trade on Thursday, Baidu Inc. dropped 4%, and Alibaba Group Holding Ltd. dropped 6%. “We can see that there is a strong signal of support from the highest levels,” but it will take some time for this to have a significant impact on our business, “Tencent president Martin Lau said.

Tencent has mostly evaded direct control from Beijing thus far, but not the effects of increased regulations and the economic recession. Since its high in 2021, the company’s market value has dropped by $500 billion.

Tencent management stated that international gaming, cloud software, and WeChat video accounts will be their primary strategic sectors in light of the current reality.