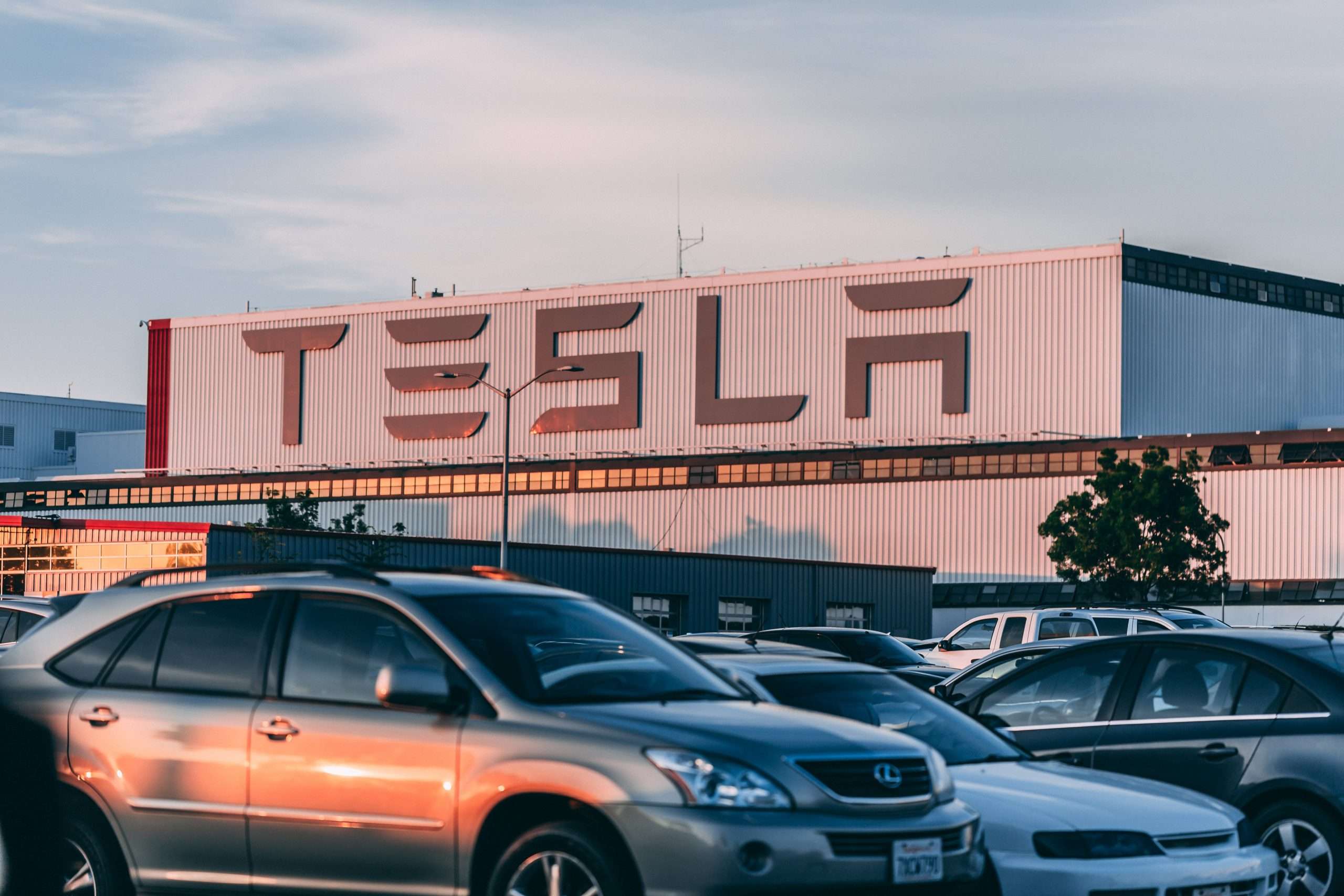 Relocations could cut Shanghai’s production by about 20% this month.

In response to the most recent indication that demand in China is not meeting expectations, Tesla Inc. plans to reduce output at its Shanghai facility.

The manufacturing of electric vehicles could be reduced by almost 20% as a result of the cuts, which started as early as this week.

The manufacturer decided to reduce production after evaluating its short-term domestic market performance and realizing it had room to do so if demand increased.

Local automakers like BYD Co. and Guangzhou Automobile Group are driving up prices in the world’s largest market for electric vehicles, putting pressure on Tesla to lower its prices.

After reaching a record high in September, Tesla deliveries to China decreased in October.