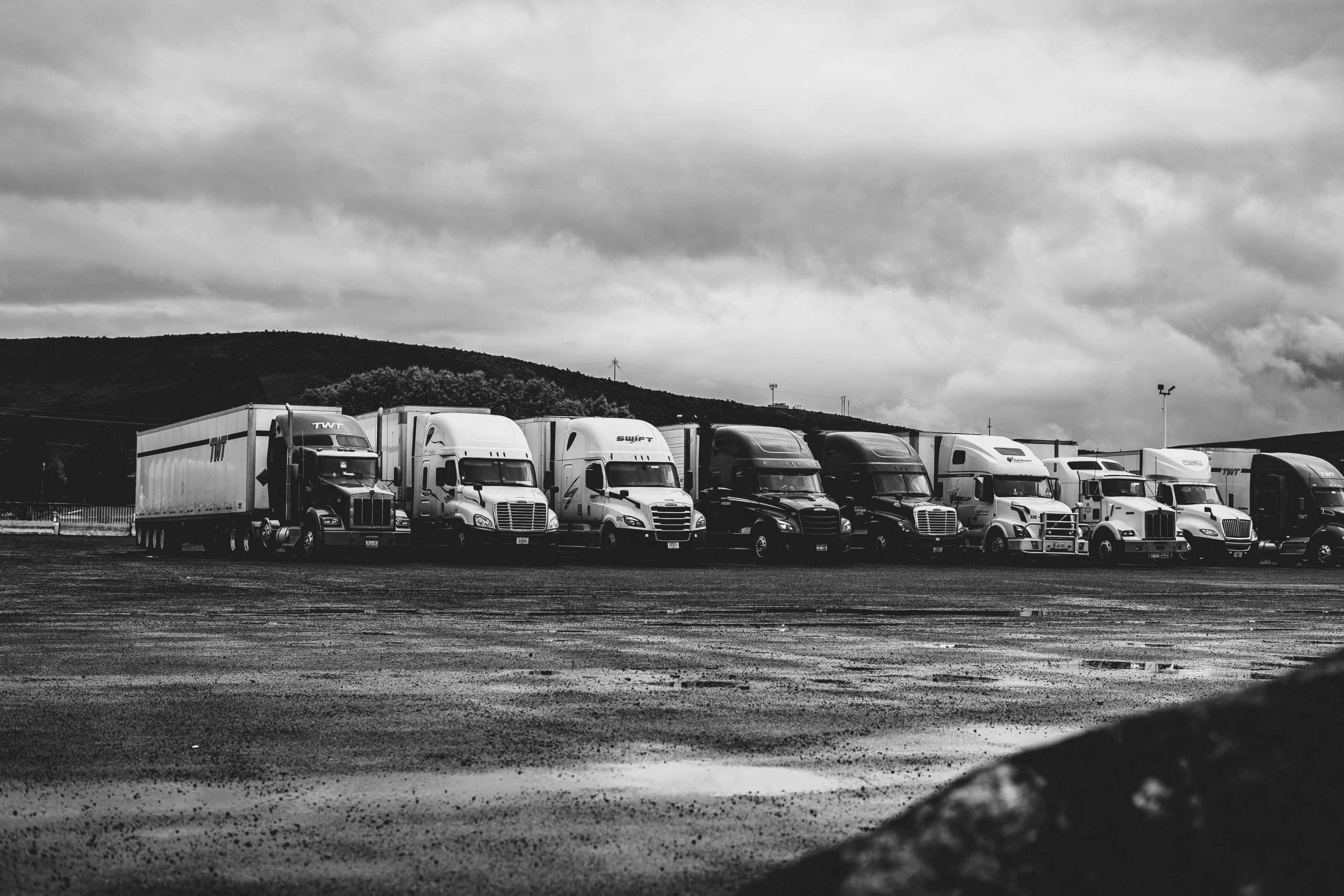 First semi-trailers handed over to PepsiCo

On Thursday, Tesla Inc. handed the first of its electric semi trucks over to PepsiCo, achieving a significant milestone for the automaker.

Elon Musk, the company’s CEO, said at the delivery event, “If you want the coolest rig on the road, this is it.”

The transition to electric trucks could change the industry.

While electric passenger vehicles generate the majority of the media attention, the decision to electrify trucks could transform a sector noted for its heavy emissions and expensive fuel.

With its own “Tesla Semi” chargers and a projected 500-mph range on a single charge, Tesla has created the Truck Semi.

Musk has long promised to transition to heavy trucks, and the launch of this truck will give Tesla’s lineup the fifth vehicle in addition to the S, X, 3, and Y passenger vehicles it presently offers.

According to Elon Musk, “Tesla Semi will significantly lower the cost of freight transportation while enhancing safety and making driving incredibly enjoyable.”