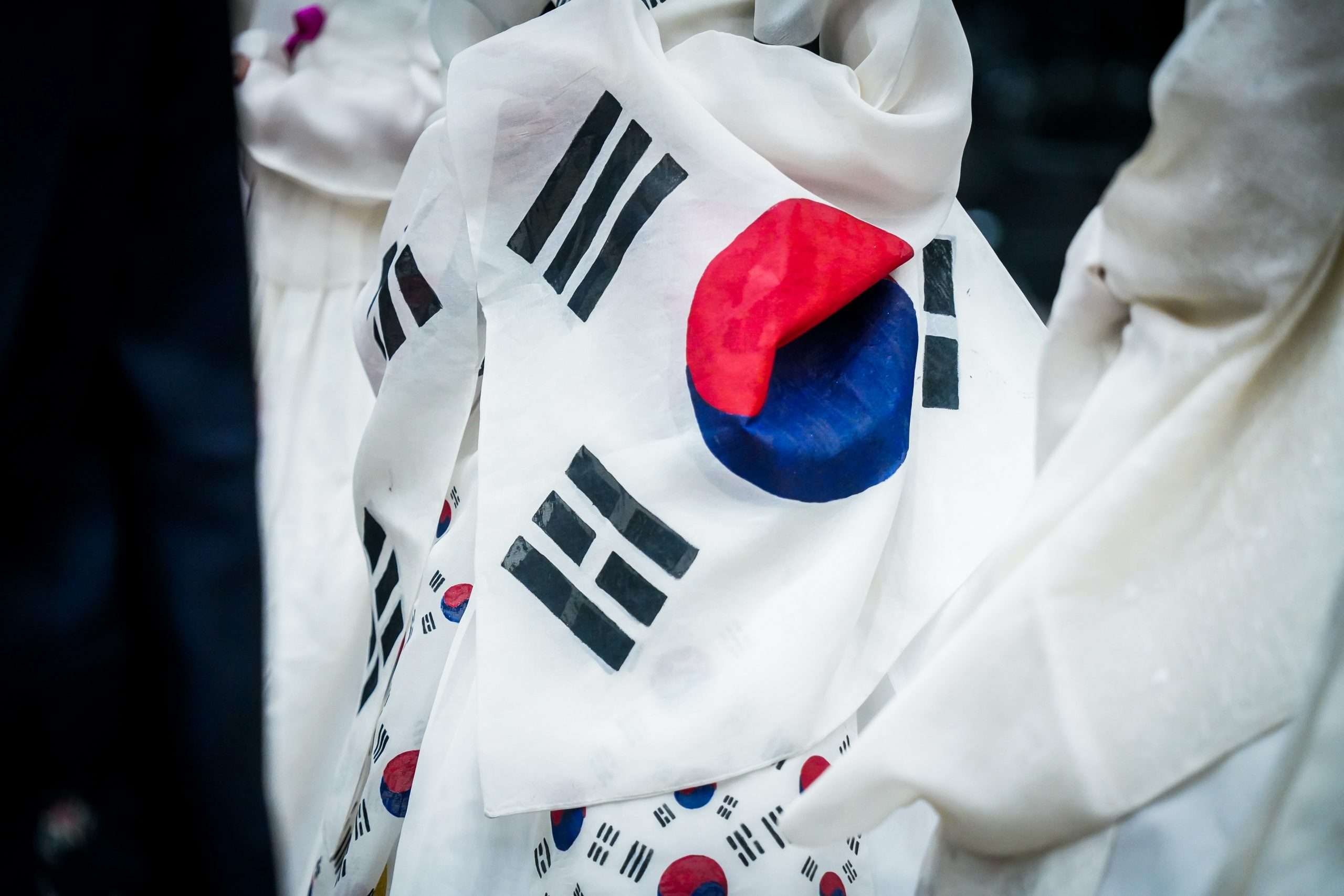 This year, despite the greatest slump in Tesla Inc. history, South Korean intraday traders purchased shares of the electric vehicle manufacturer for $2.8 billion.

Through December 27, intraday traders added $160 million to the company’s shares, making it the third consecutive month of net buying.

Tesla is still the most popular foreign company.

Even though the company’s shares plunged 44% in December, reaching their worst month ever, Korean traders still prefer Tesla shares over other international stocks when buying them.

By luring stock investors during the business’s 2022 crash in addition to those who had already purchased shares in the company in earlier years, Elon Musk has amassed a devoted following in the Asian nation.

Retail investors in the South have also continued to support Samsung Electronics Co., despite the company’s shares falling 28% this year due to a sell-off in technology worldwide.