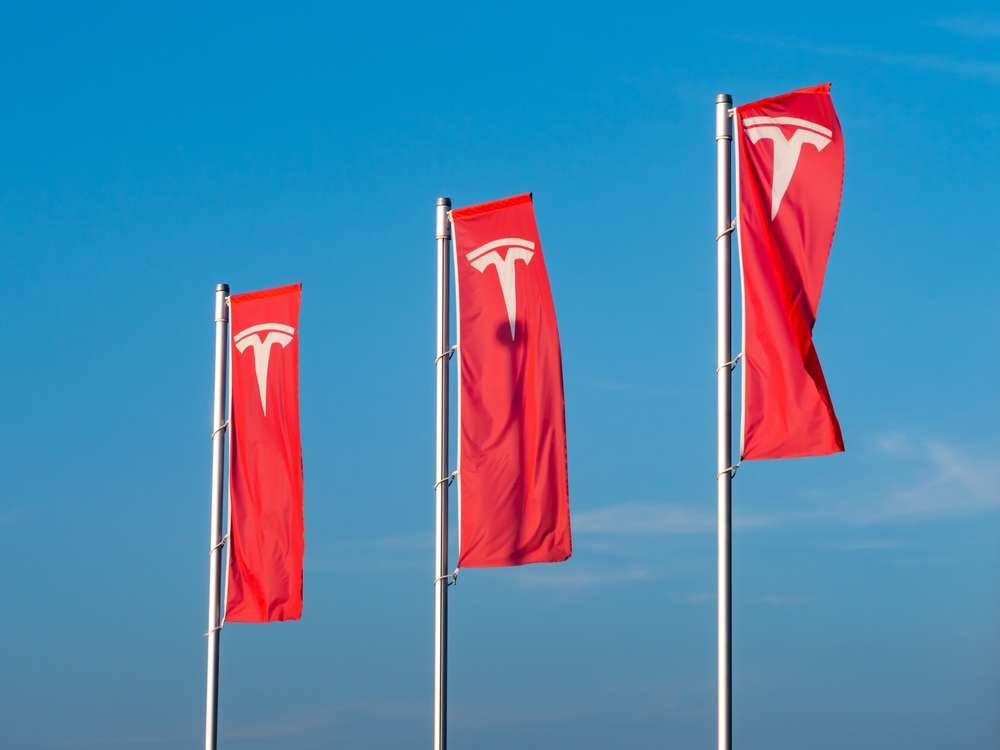 The price increase will come into effect on September 5

Elon Musk, the CEO of Tesla Inc., announced on Sunday that the cost of the company’s fully autonomous driving system in North America will increase from $12,000 to $15,000.

According to Musk, the price rise, which will take effect on September 5th, will be the second this year.

Federal and California officials are examining Tesla’s autopilot system to determine whether it is functioning properly.

In June, the Federal National Highway Traffic Safety Administration reported that it had investigated over 200 accidents involving autopilot-equipped automobiles.

Meanwhile, Tesla has been charged with deceiving customers about features marketed as Autopilot and FSD by the California Department of Motor Vehicles.