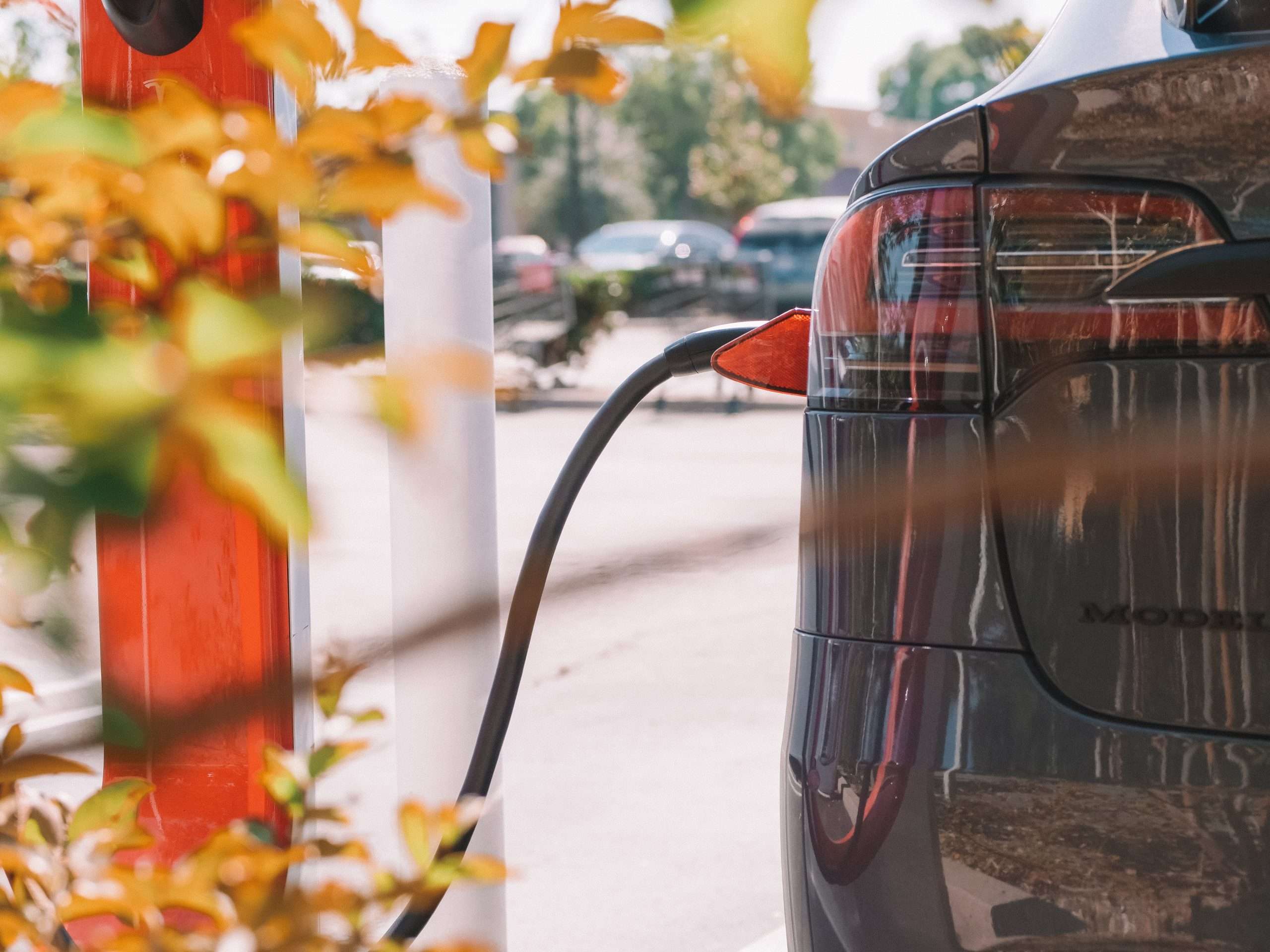 The high dynamic of car sales on new energy sources

According to the China Passenger Car Association, overall NEV sales are up 83% year over year to 611,000 units.

While Tesla delivered a record 83,135 vehicles after modernizing manufacturing facilities at its Shanghai plant, including 5,522 vehicles for outside markets, BYD sold well over 200,000 for the first time.

The PCA stated in a statement that “the effectiveness of control over supply chains depends on the profitability of the new energy vehicle industry.”

Other international automakers are beginning to pursue it and offer a wider product line, and Chinese automakers are attempting to sell their products outside of China, even if Tesla is dominating foreign automakers in the Chinese EV market.