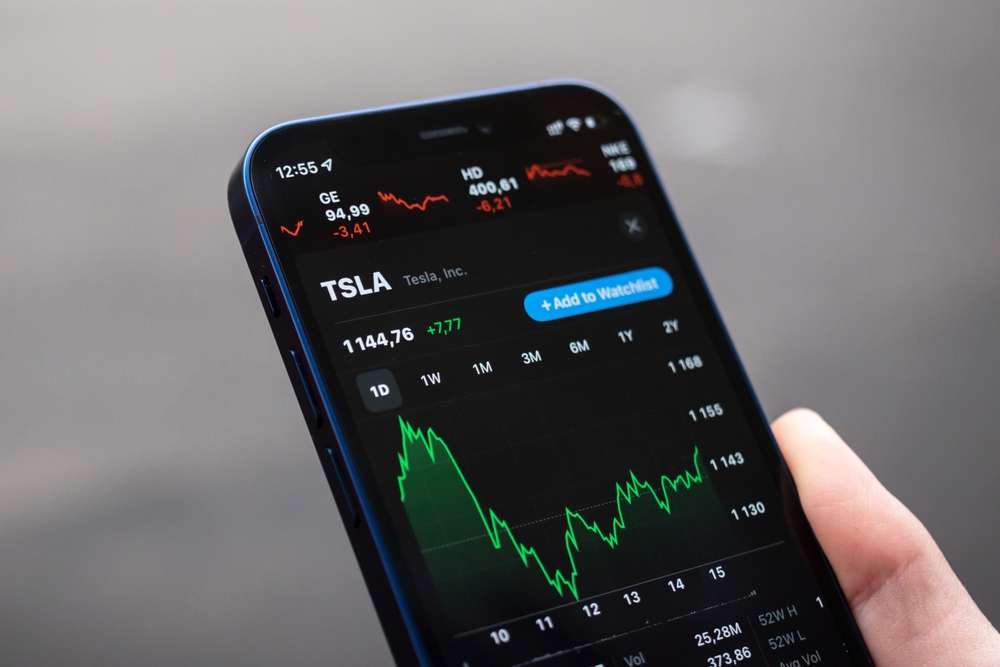 Quarantine in Shanghai cost the company several weeks of work

Due to the Shanghai lockdown, which cost the automaker several weeks of production at its most productive plant, global sales of electric vehicles fell to their lowest level in more than three years.

According to EV-Volumes, which tracks 80 percent of the markets, the company’s share of global sales has dropped from 27 percent to 10%.

No cars were sold in Shanghai in April

Tesla sales frequently decline dramatically from the last month of one quarter to the first month of the next.

Elon Musk, the company’s CEO, stated that at the start of each quarter, the company focuses on creating vehicles for export and that the time it takes to deliver such vehicles to consumers is completed every three months.

Last September, Musk tweeted that Tesla hoped to reduce the wave of deliveries at the end of each quarter by early 2022 and that starting production at a new factory near Berlin would assist.