The SEC has declared the Tesla deal closed. 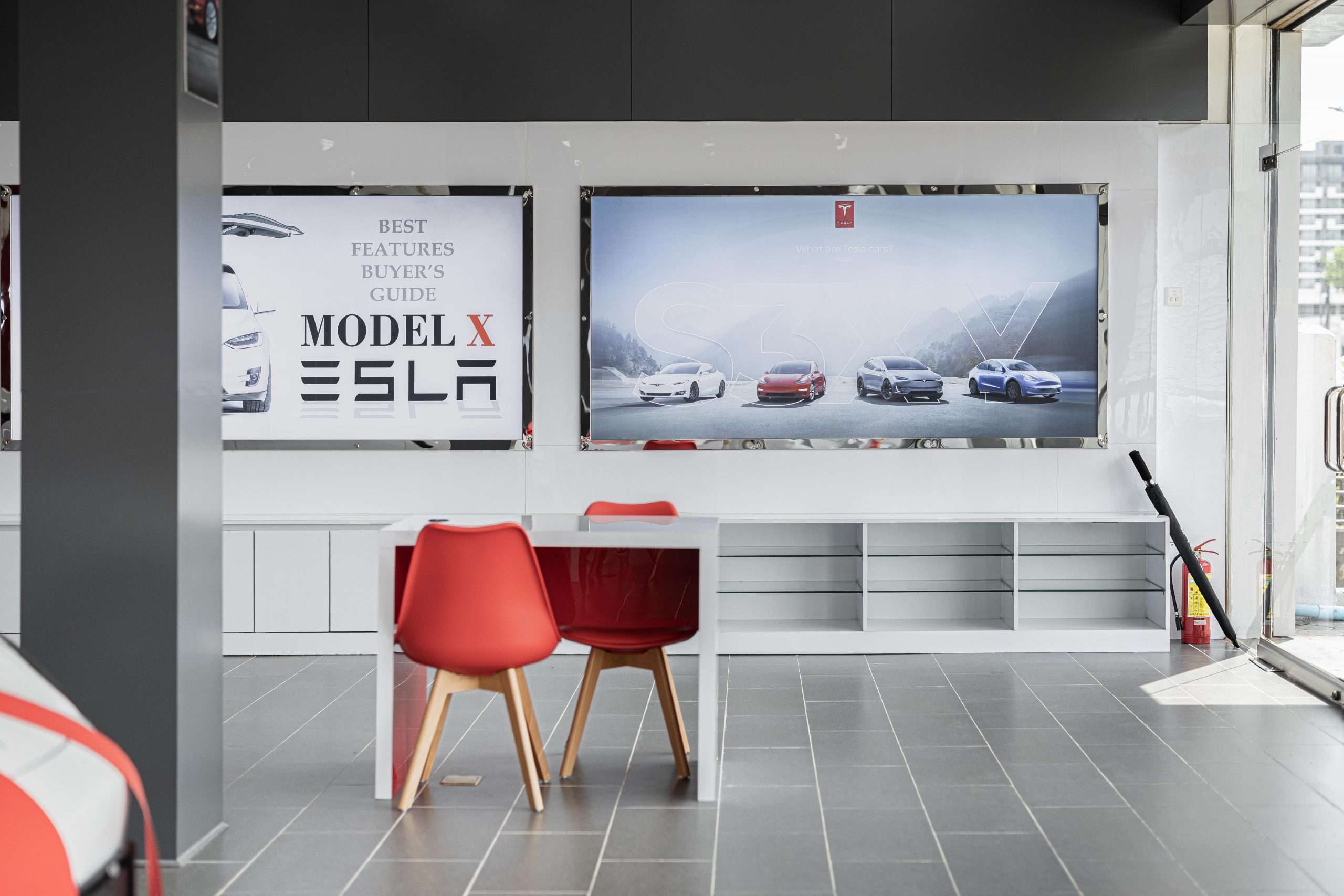 Musk’s agreement with the Securities and Exchange Commission

Elon Musk never liked the settlement he came to with the US Securities and Exchange Commission (SEC) over his controversial tweet from 2018, in which he promised to pay for Tesla Inc.’s privatization.

A federal judge on Wednesday ruled that it would be unfair to present Jon Musk’s agreement with the regulator as evidence for the jury that will decide whether the false tweet deceived investors.

The decision could give Musk some leverage in negotiations aimed at resolving the dispute before the class-action lawsuit begins on January 17.

Investors believe the Tesla CEO was deliberately lying to them when he tweeted on August 7, 2018, about the offer to go private to millions of his Twitter followers, adding that the deal was backed by secured funding.

At the same time, Elon Musk insists that investors are wrong to accuse him of manipulating the stock price and claims that his plan to take Tesla private is sound.