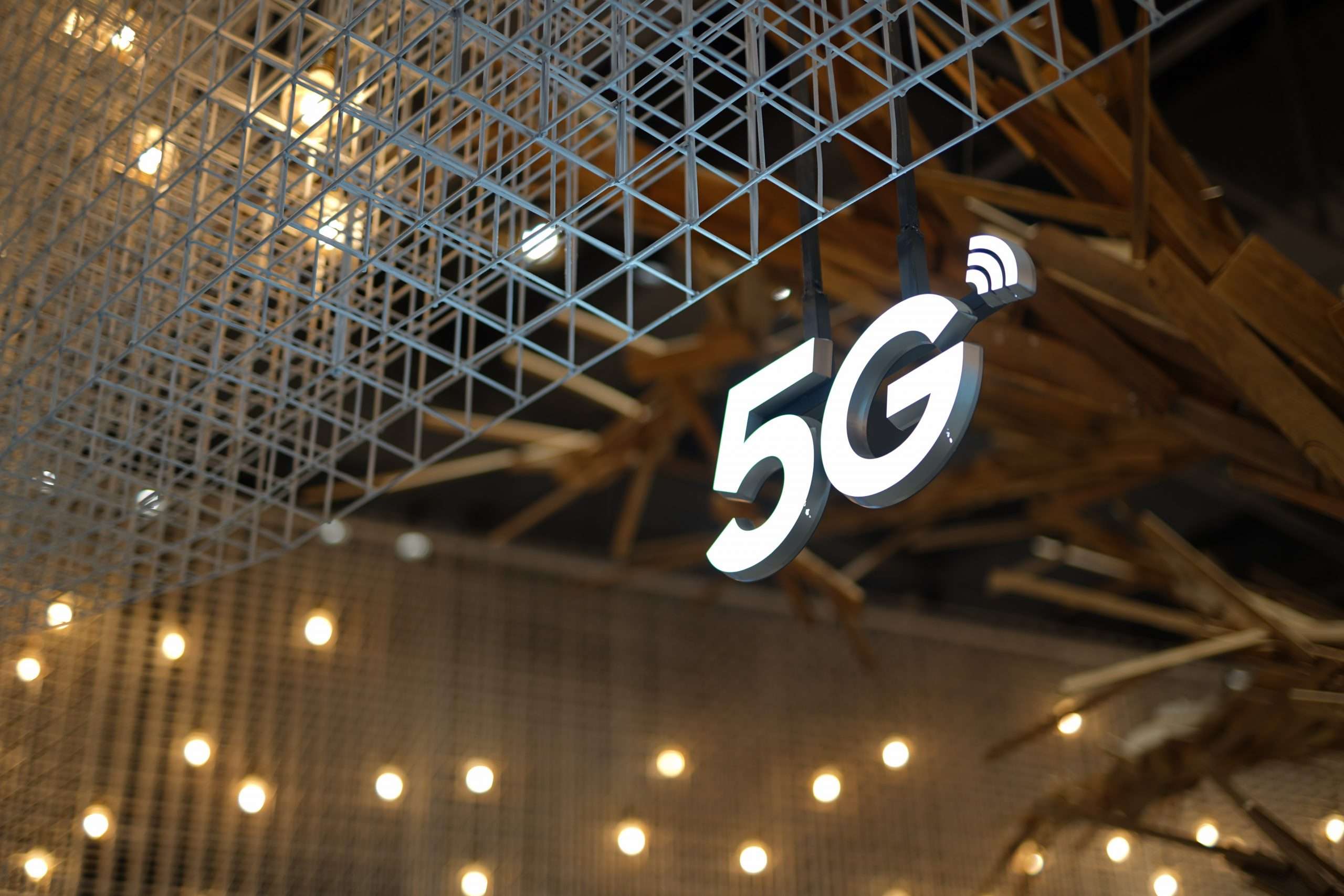 Restrictions on Huawei Technologies Co.’s use in broadband networks have been delayed in the UK after BT Group Plc. warned that the initial deadline might cause economic interruption.

Starting in December 2023, Huawei will now be subject to limitations in network cores that control sensitive data and operations.

The deadline for removing Huawei from 5G networks is the end of 2027.

Initial interim dates could have caused network outages and consumer interruptions because of delays brought on by the pandemic and problems with the global supply chain, according to a statement from DCMS.

In a letter to 35 carriers on Thursday, the government issued regulations that are legally obligatory and limit the use of Huawei components in telecommunications networks. The department claimed that it was now too difficult to confirm the safety of Huawei components as a result of the US sanctions.

Huawei said that it closely collaborates with carriers and submits to rigorous government inspection.