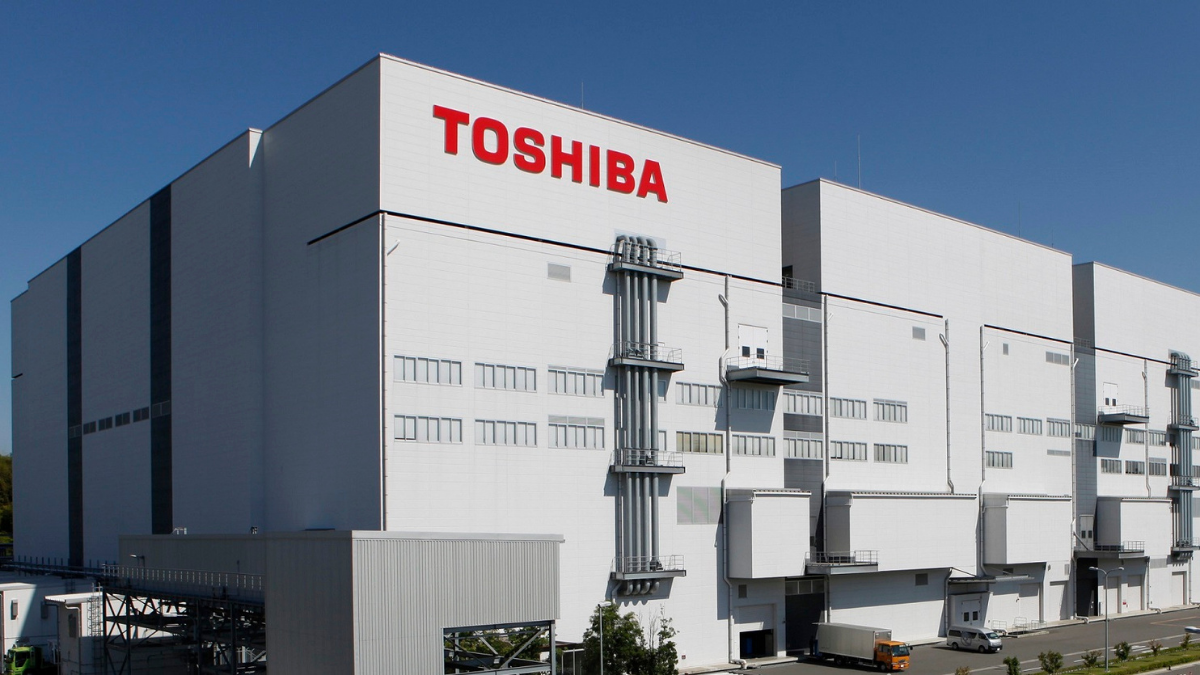 Toshiba calls for a vote on the separation plan

Toshiba Corp.’s second-largest stakeholder called for an early vote by investors on Thursday to require the Japanese corporation to acquire two-thirds input from stakeholders before proceeding with the contentious three-split plan.

The offer by 3D Investment Partners, a Singapore-based hedge fund, is the latest in a long and acrimonious dispute between the once-dominant Japanese conglomerate and several foreign owners, many of whom are activist funds.

3D expressed worries in a statement about the costs of promoting Toshiba on the section before gaining shareholder approval. He also urged Toshiba to carry on with its strategic planning.

“There is no need to pursue the unbundling proposal at a substantial expense without first determining whether enough Toshiba stockholders will eventually agree,” the fund, which owns more than 7% of Toshiba, stated.