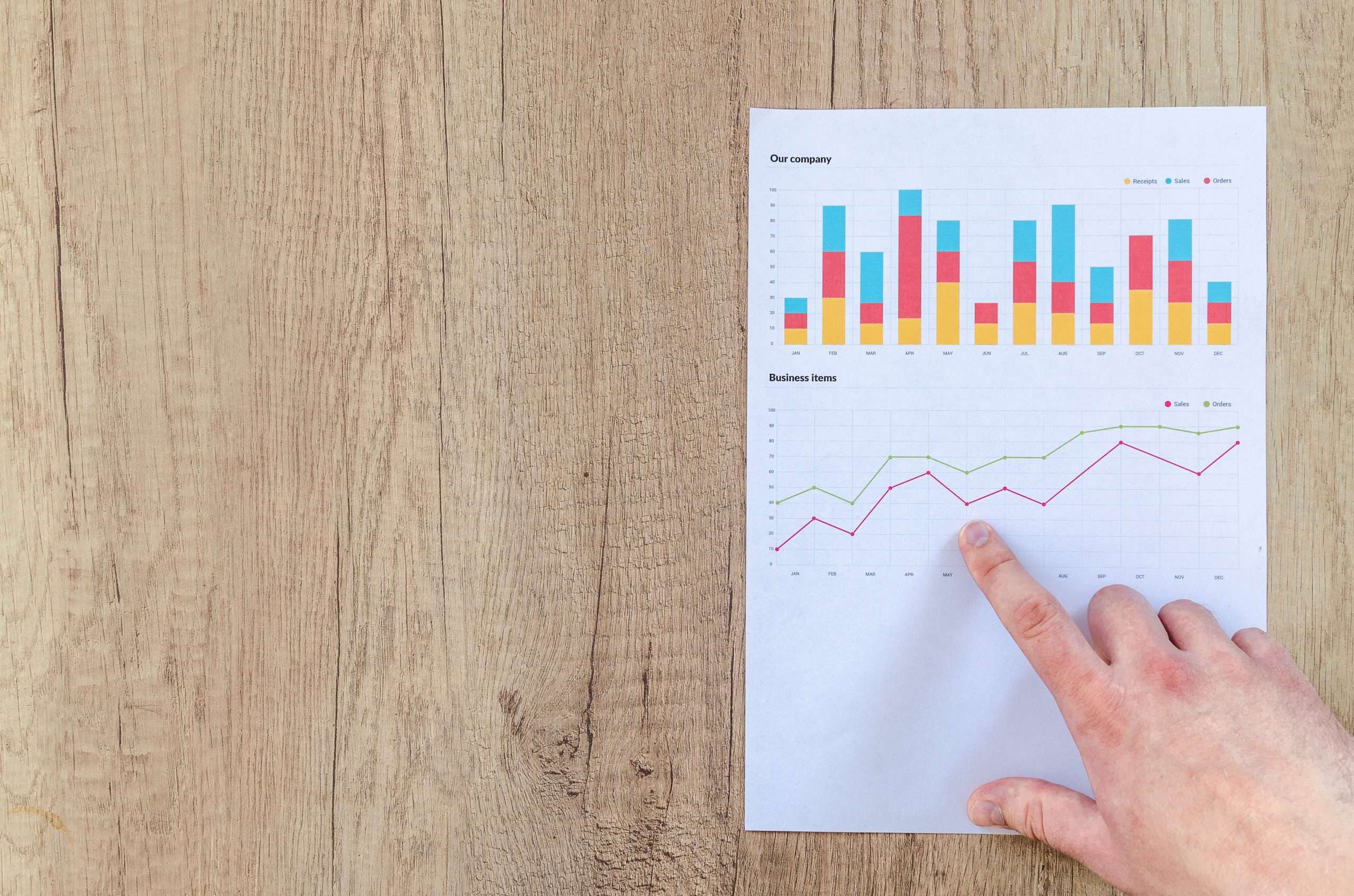 Omens for the Automotive Industry

Tesla lost almost $219 billion in market value in December alone, almost as much as Toyota, the second-largest business by market capitalization, as a result of China’s price and production cuts, huge discounts in the US, and mounting investor angst.

Tesla hasn’t benefited much from Musk’s recent declaration that he won’t be selling shares for at least another two years.

Analysts predict that the corporation will need to expand its product offering in the upcoming year. The business just began delivering its eagerly anticipated Semi truck, and it intends to start manufacturing the first Cybertruck pickup in 2023.

According to Bloomberg Intelligence, car finance profits will decline by 35% in 2023, which will have an impact on the cancellation of new projects. New technologies with large margins will be especially vulnerable to this decline.