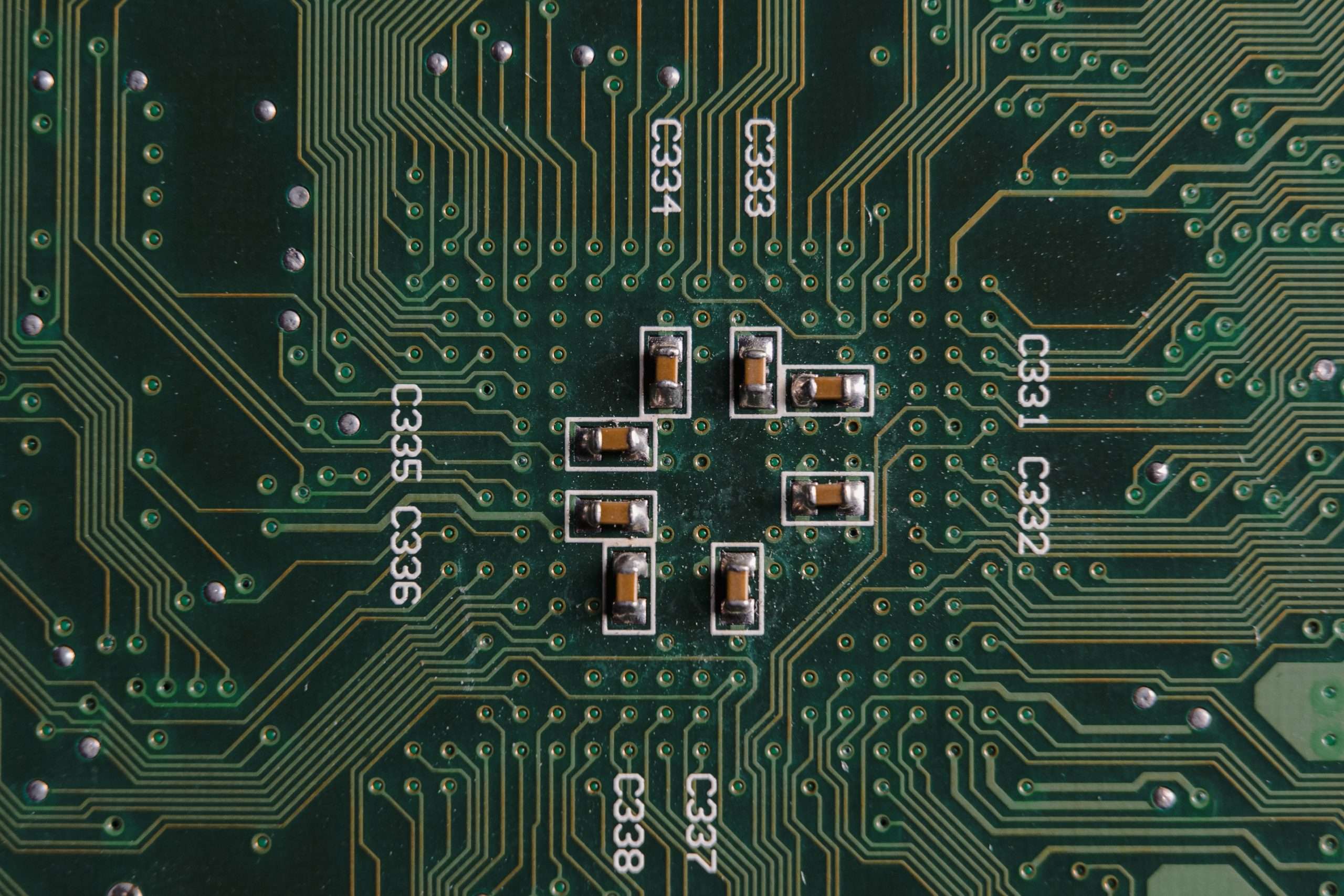 The falling demand for electronics is catching up with the chip giant.

Taiwan Semiconductor Manufacturing Co. reported its first quarterly revenue decline in two years, a sign that the chip giant is starting to feel the effects of the global decline in demand for electronics.

Even TSMC, with its technological and scale advantages, may not be able to avoid a global downturn in consumer spending, which is being impacted by rising interest rates and accelerating inflation, according to the shortfall.

The company’s revenue, for the first time, does not meet analysts’ estimates.

TSMC and its clients still anticipate that long-term demand trends for electronics will continue to climb even though the global economic slowdown has decreased consumer demand for many items that contain TSMC chips.

The next-generation chips were put into mass production by TSMC last month, and the company upped its investment in Arizona, in the United States, to $40 billion.

Political leaders and consumers around the world are growing concerned about their reliance on the island for technology, which Beijing has threatened to invade and forced TSMC to shift some production overseas.