TSMC is likely to miss its spending target. 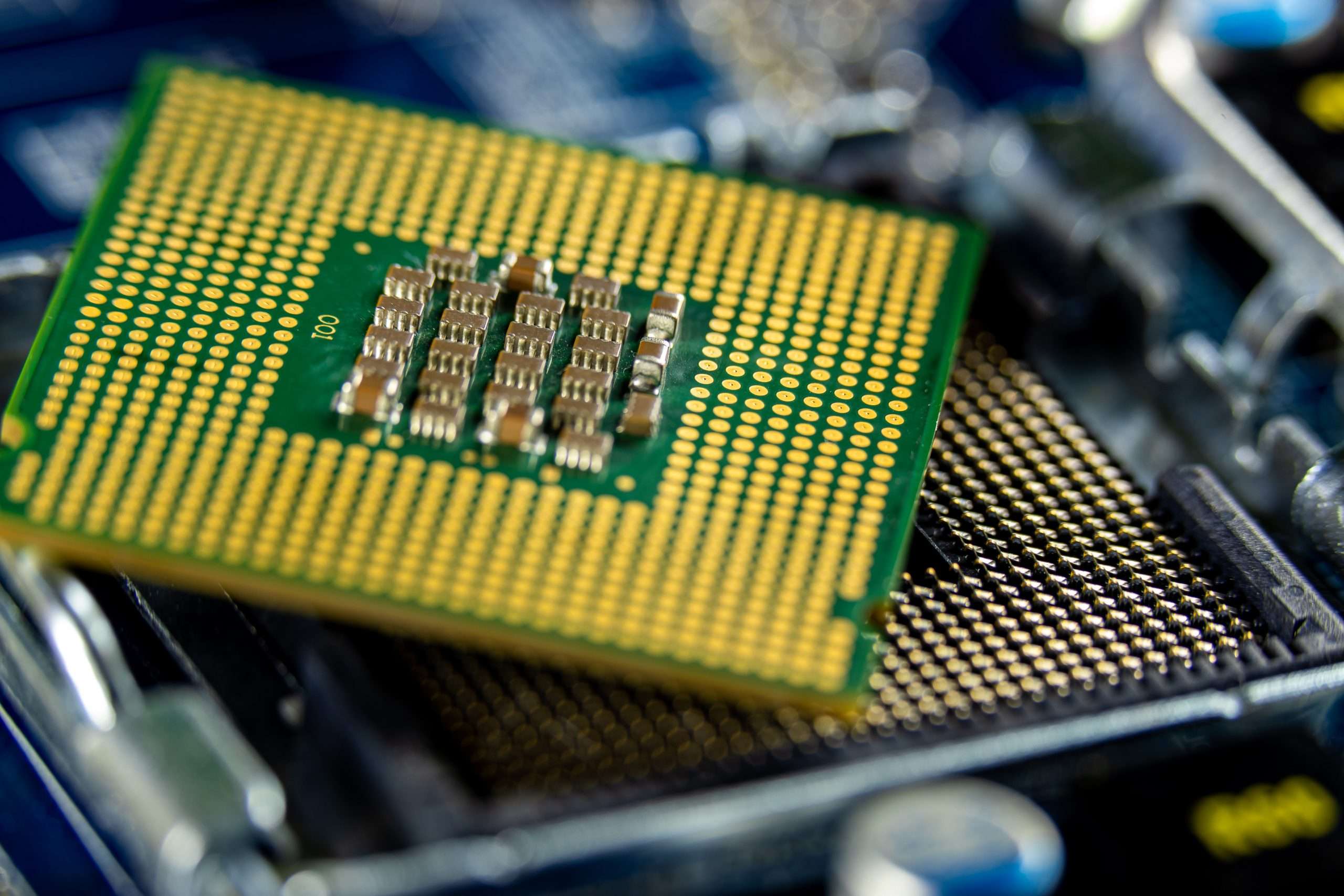 The CAPEX forecast of Taiwan Semiconductor Manufacturing Co., which was at least $40 billion, appears to be unmet.

The business has invested $25.5 billion through the first three quarters of this year, and it will need more than $14 billion for TSMC to meet the bottom end of the anticipated range.

The most valuable chip manufacturer in the world, TSMC, previously stated that it intended to spend close to the lower end of the $40 billion to $44 billion range on capital equipment.

The market for personal computers, smartphones, and other gadgets has since witnessed a decline as a result.

According to TSMC, its profit increased to NT$280.9 billion ($8.8 billion) for the third quarter, exceeding the average NT$264.7 billion export projection.