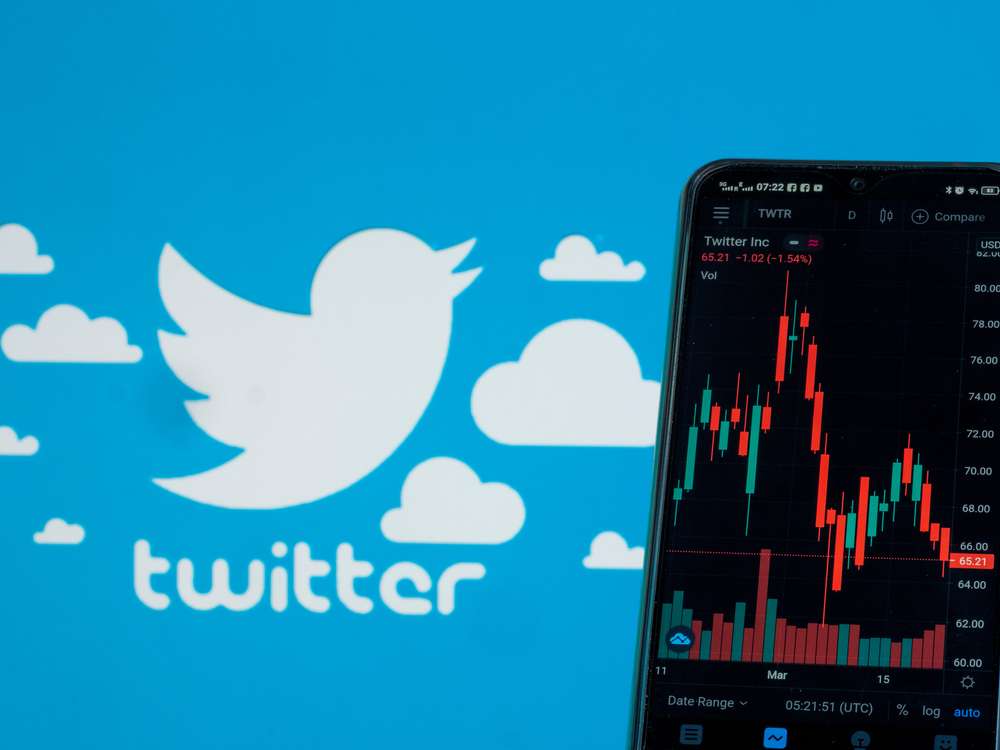 In the latest social media move to separate itself from pro-Russian media since the invasion of Ukraine began, Twitter Inc. has begun tagging all links from state-backed Russian media houses on its platform.

Previously, these labels were solely applied to accounts linked to national governments, such as RT and Sputnik.

According to the firm, “the great bulk of state-sponsored media output—over 45,000 tweets each day—is posted by individuals, not media accounts.”

In the coming weeks, Twitter says it will apply a similar prohibition to state-backed media from other nations. Twitter halted all advertising in Russia and Ukraine on Friday.

Twitter claims that its service is only available to select Russian users.