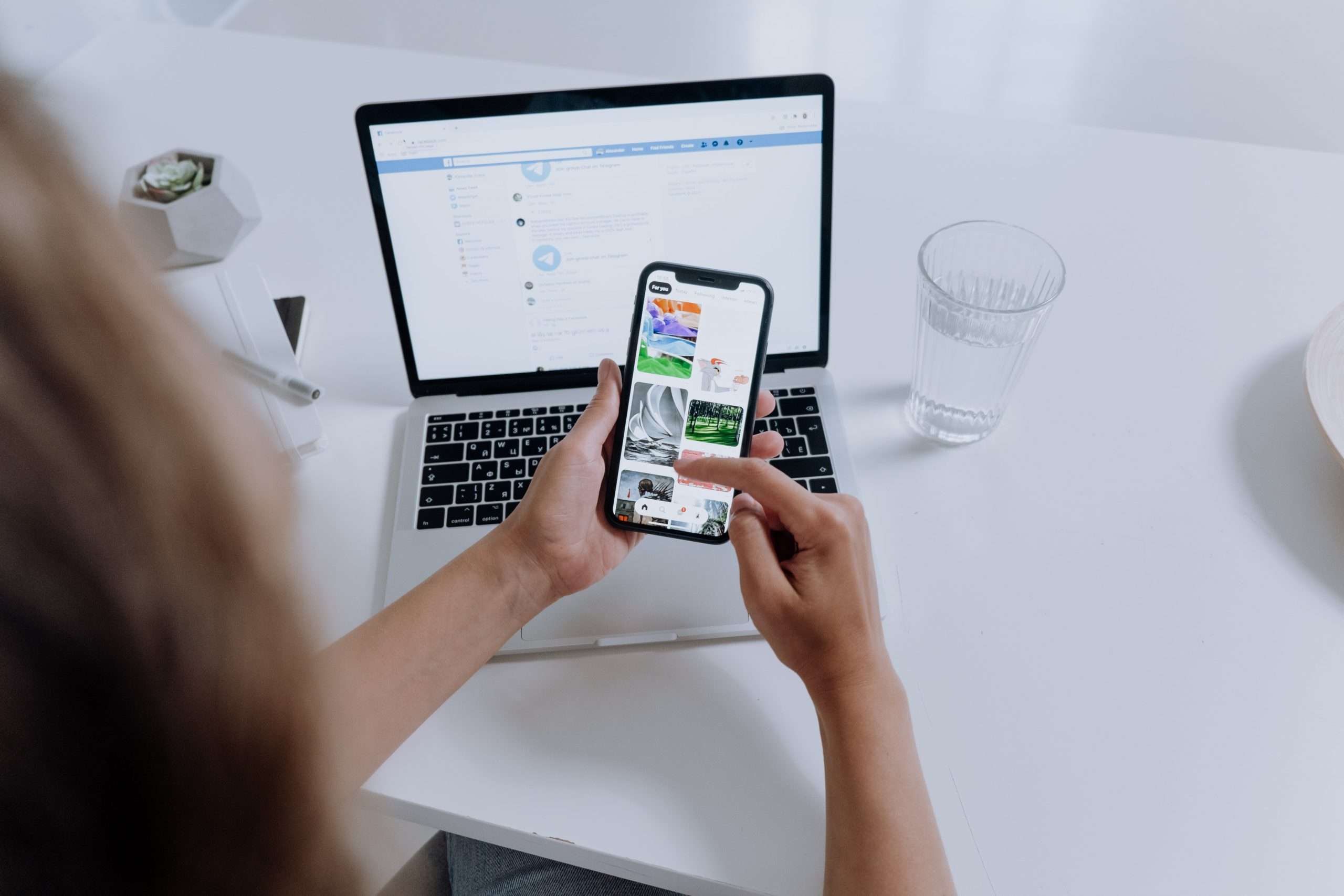 Elon Musk suggested that Twitter would ultimately overtake Apple as the most valuable firm in the world during a speech at the Baron Investment Conference in New York.

Musk has forecast that one of his firms may become one of the most valuable in the world twice in the past two weeks. The first time was during Tesla Inc.’s earnings announcement on October 19.

Musk paid about $44 billion for Twitter after the controversial process.

By charging $8 per month for verification—the blue checkmarks that appear next to usernames—Musk is attempting to increase Twitter’s earnings.

Elon Musk said that Twitter was seeing a significant loss in revenue as a result of activist groups forcing advertisers to halt spending. He also acknowledged that he overpaid for the social media firm when he paid $44 billion for it.