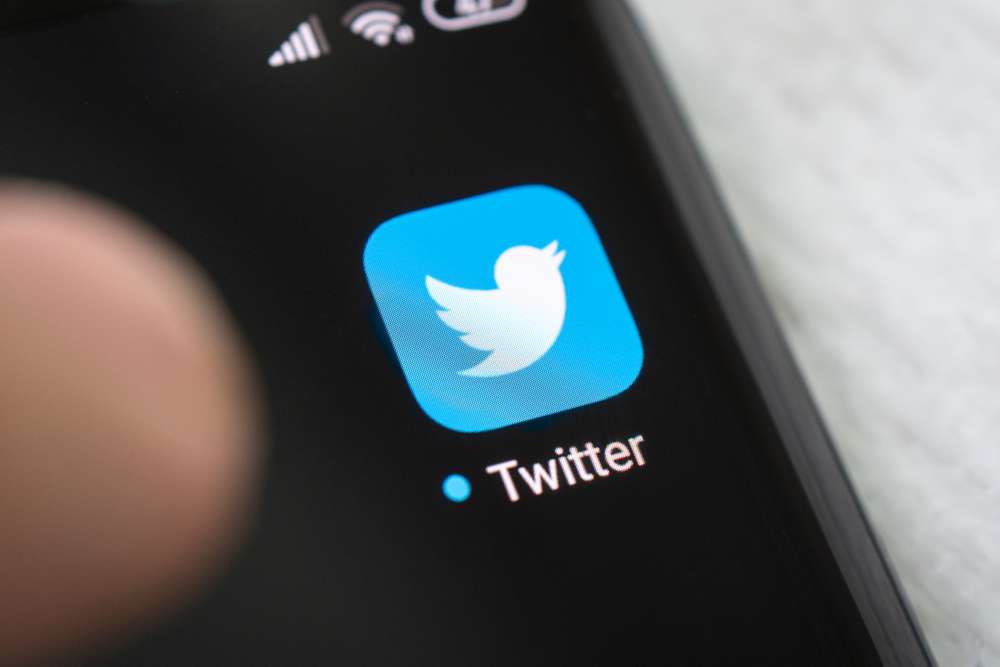 Although the Birdwatch trial program has been in operation since 2021, the majority of users don’t notice any of these notes when they view tweets in their feed.

The Birdwatch initiative aims to increase the company’s fact-checking efforts and provide context for tweets that may not legally go against Twitter’s established rules but may nonetheless be deceptive.

One of Birdwatch’s superpowers is that it can cover any tweet that users believe would benefit from context. According to Keith Coleman, vice president of product at Twitter, that area is enormous.

According to him, there are currently roughly 15,000 participants in the program, and the business wants to sign up at least 1,000 new customers each week.