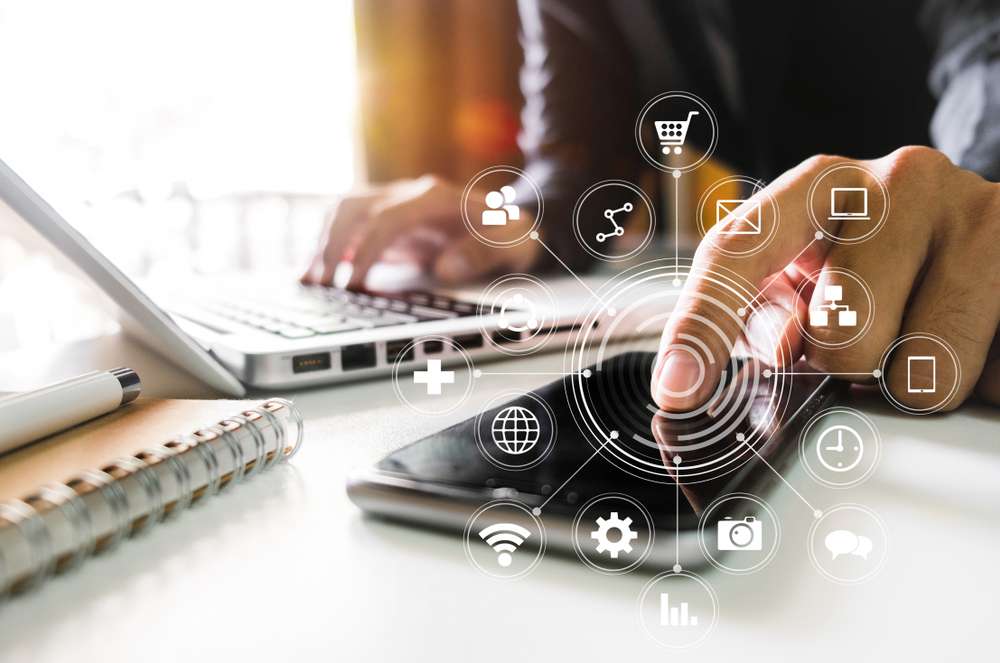 More than 50 firms marketing cryptocurrencies have received an enforcement warning from the UK’s advertising authority ahead of a planned ban on deceptive and irresponsible cryptocurrency promotion in the nation.

The notification is designed to serve as a warning to firms to evaluate and clean up their ads for the next two months, after which rule offenders will face harsher penalties.

Violators of the rules face prosecution and fines

The ASA stated in a notice that “all advertising must explicitly disclose that crypto assets are not regulated in the UK, that any profits may be subject to capital gains tax, and that the value of crypto investments may potentially drop.”

“The popularity of cryptocurrency has exploded in recent years, and we’re worried that advertising may push individuals to spend money they can’t afford to lose without taking risks,” ASA CEO Guy Parker said.

The ASA issued a red alert for crypto assets in November, citing growing worries over the advertising of cryptocurrencies and non-fungible tokens.