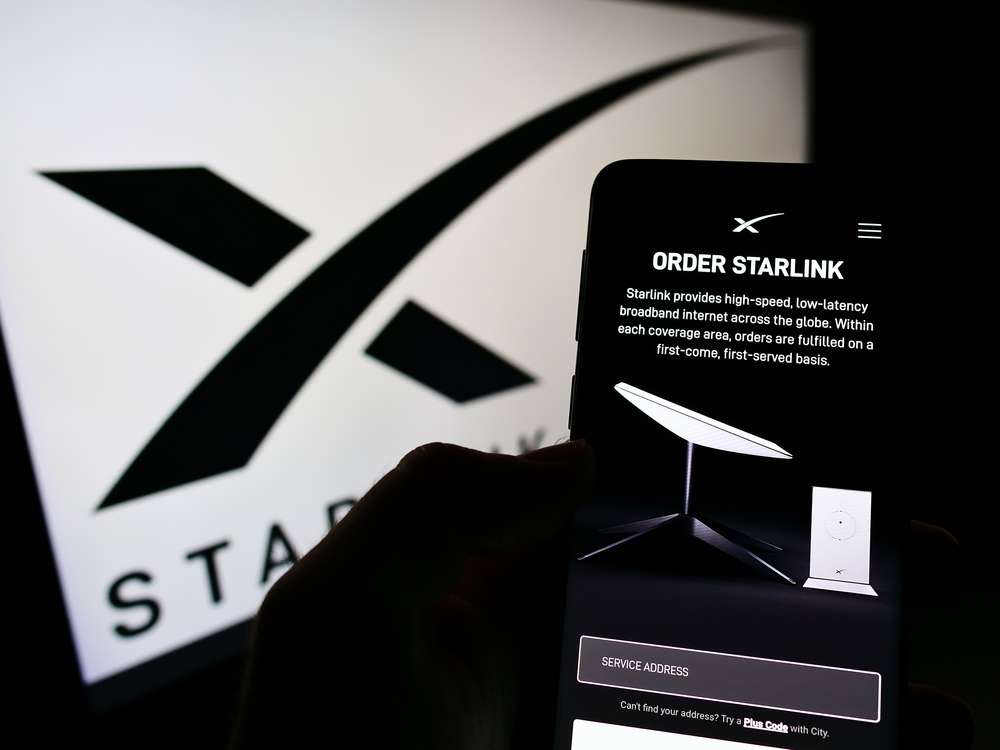 Musk has already provided more than 12,000 Starlinks to Ukraine

“SpaceX’s founder has already given Ukraine more than 12,000 Starlink dishes.” “These terminals are crucial in sustaining infrastructure across Ukraine as it fights Russia’s social media information war,” Mikhail Fedorov said.

Starlink seen as backbone to fight IT

Elon Musk will provide free assistance to Ukraine. “Ukraine must receive Starlink continuously since it is an important part of our struggle and perseverance,” Fedorov added.

Musk, in turn, will be able to put his Starlink dishes to the test in the new environment. According to Fedorov, aiding Ukraine is a once-in-a-lifetime event for him as the CEO of Tesla Inc., because he learns a lot about the technology he invented.

Ukraine and Elon Musk began working together shortly after Russia’s invasion of Ukraine began in late February. Minister Fedorov asked Musk for help on Twitter, and the two countries have been working closely together since then, according to him.