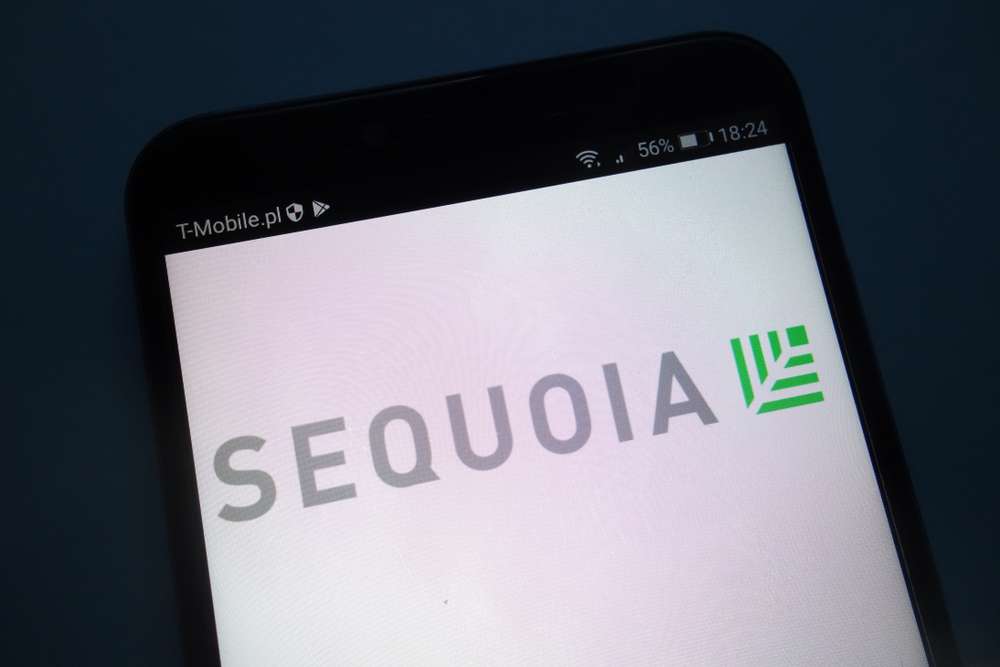 Sequoia Capital has traditionally positioned itself as a venture capital firm that frequently owns shares in portfolio businesses long after they go public.

The technique succeeded during the boom, but now Sequoia is facing the pain that many equity investors are familiar with.

Suquoia portfolio companies have lost more than $7.7 billion since their debut

In October, the company announced the formation of a new Sequoia Capital Fund, which permits it to invest in and retain public shares forever, circumventing key venture capital constraints.

A market slump does not exclude the introduction of a new structure, according to Robert Bartlett, a law professor at the University of California, Berkeley, who specializes in venture capital funding.

Sequoia, according to Bartlett, is making its own rules and will thrive since, despite the current slump, the investment is still beneficial for the company.

Sequoia has stated publicly that it is unconcerned about the impact of market instability on its portfolio firms and remains enthusiastic about technology.