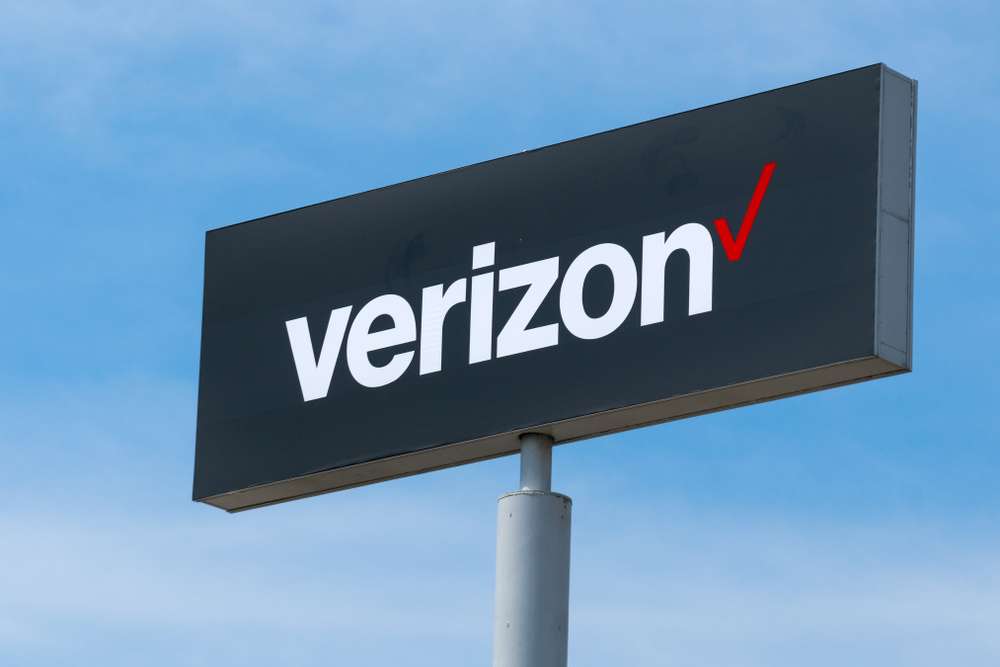 The company stumbled after price increases

Due in part to pricing increases earlier this year, Verizon Communications Inc. announced another dismal quarter for Verizon in terms of new subscribers.

The warning was heard by investors, and Verizon’s shares dropped to almost 10-year lows.

Speaking at the Goldman Sachs Group Inc. Telecoms and Media conference, Verizon CEO Hans Westberg claimed that the price rise resulted in a “churn bubble” in the most recent quarter, but he still stands by his decision to raise the price.

The decrease in subscribers was the third consecutive quarter in which AT&T Inc. and T-Mobile US Inc., Verizon’s two biggest rivals, outpaced Verizon in luring new consumers.

At $41.38, Verizon shares have decreased more than 20% from this time last year.