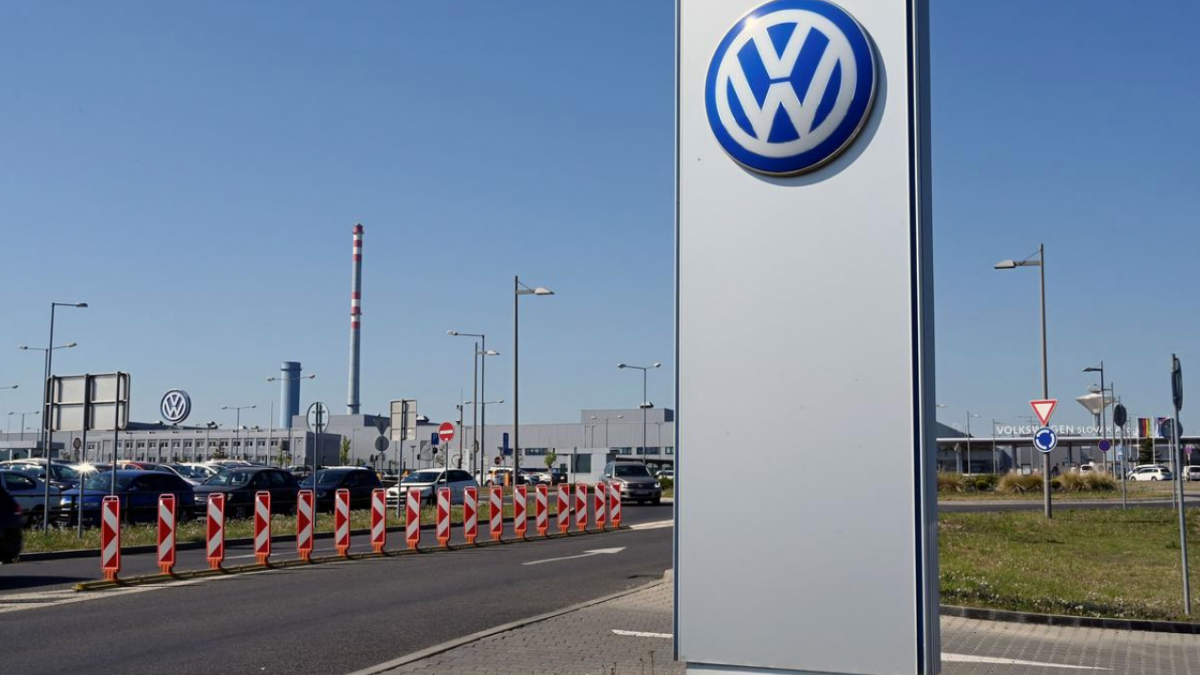 Volkswagen expects to increase sales of its ID battery electric vehicles in China this year and expects to perform even better next year, but the carmaker may experience a chip shortage.

The previous year, the German automaker sold 70,625 ID electric cars in China, falling short of its aim of 80,000 to 100,000 vehicles, due to localized COVID-19 breakouts as well as chip-related concerns.

At a briefing in Beijing, Volkswagen China CEO Stefan Vollenstein stated that the carmaker would like to quadruple its initial plan, but that goal “is presently not ensured by the availability of chips we are currently experiencing.”

“I’m quite optimistic we’ll see a double in actual sales,” he stated.

According to Wollenstein, the Volkswagen Group, which owns other brands such as Audi, Lamborghini, and Porsche in addition to its own, sold 3.3 million vehicles in China last year, a 14 percent decrease.

In recent years, the business intends to boost that amount by roughly 15%, or about 500,000 units, though he noted that it is dependent on-chip supply.

Due to a shortage of semiconductors used in everything from brake sensors to power steering and infotainment systems, manufacturers around the world have been forced to limit or shut down production, driving up prices for both new and used cars in the face of high customer requirements.