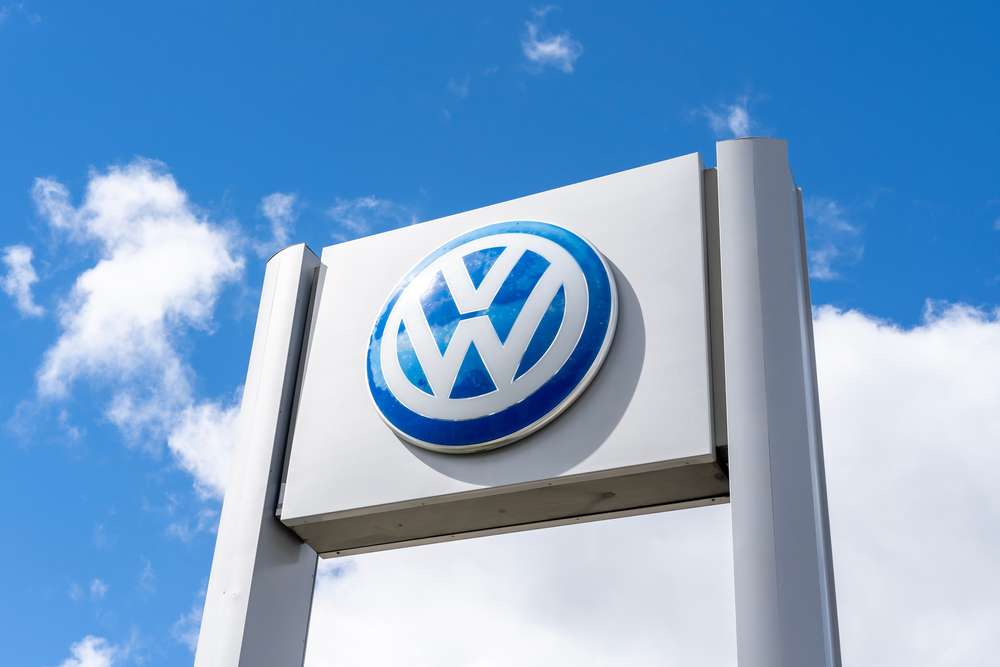 VW ramps up production and prepares for IPO

VW intends to collaborate with Umicore SA on profitable materials and is considering a collaboration with Robert Bosch GmbH in mechanical engineering.

The company works with partners to secure raw materials

Automakers ranging from Volkswagen to General Motors Co. are experimenting with new business models in order to electrify their lineups and catch up to Tesla Inc., the world’s largest seller of electric vehicles.

To challenge the dominance of Asian suppliers, Europe is attempting to establish a domestic battery sector.

According to VW, the company’s flagship battery plant in Germany will be capable of producing 40 gigatonne-hours of batteries each year, enough to power around 500,000 electric vehicles. The plant houses VW’s main engine plant, as well as a facility for researching, developing, and testing batteries for electric vehicles.

“We will begin from the beginning and cover all facets, from the mine to the finished product.” “In order to have a competitive offering, we need to understand sources and prices,” stated CFO Alexander Müller.