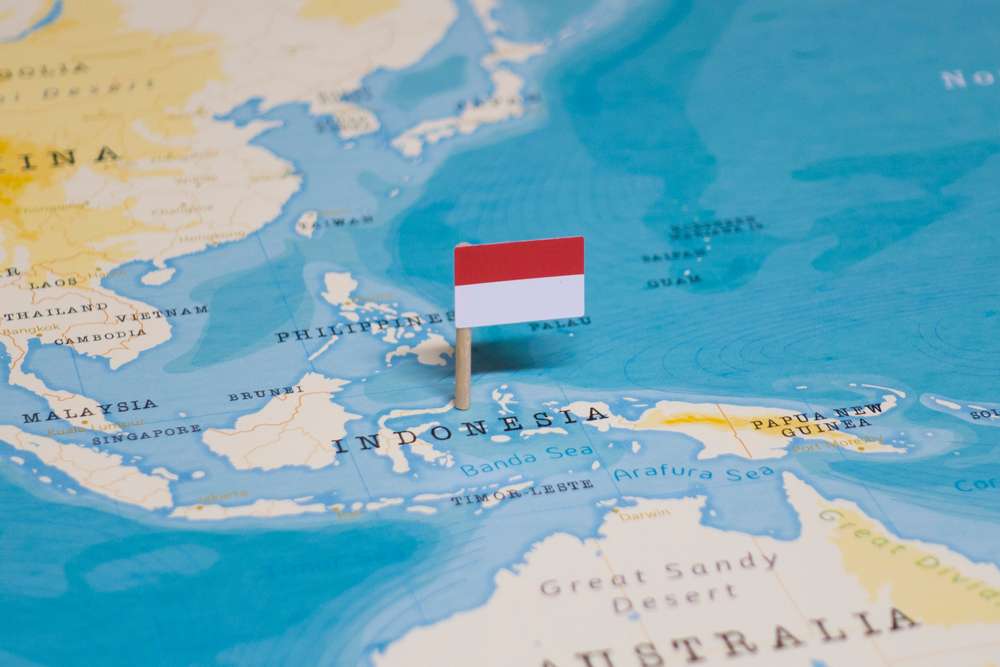 The war caused a jump in world prices

As a result of Russia’s invasion of Ukraine, global commodity prices skyrocketed, boosting supplies of steel, coal, and palm oil to Indonesia, whose exports hit a new high in March.

Increase in oil and gas imports

However, the conflict in Ukraine has increased our oil and gas imports. The future impact on our commerce will be determined by how long the Russian-Ukrainian crisis lasts, according to Indonesian statistics office chief Margo Juwono.

“We expect that imports will continue to climb toward the end of the year as long as the government maintains the existing condition of mobility measures.” Rising export commodity prices, on the other hand, would buffer the trade surplus decrease for the foreseeable future, according to Vishnu Vardan, an economist at PT Bank Danamon Indonesia.