Why does the head of the US Navy need smaller, lighter aircraft carriers 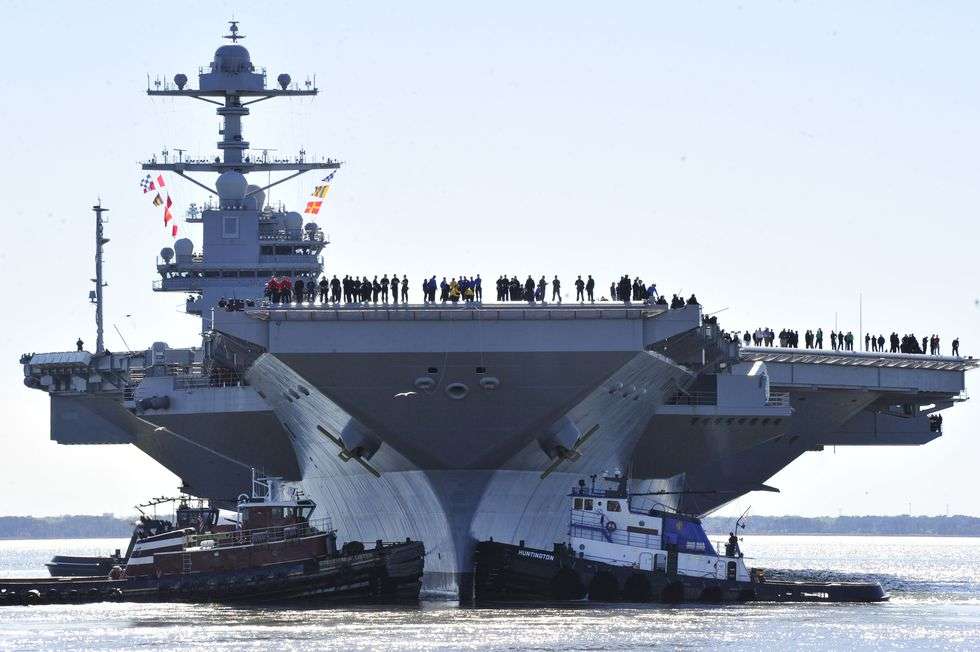 Secretary of the Navy Kenneth Braithwaite has called on the service to build up to six light aircraft carriers, which will increase the number of carriers in the fleet in a cost-effective way.

⛴ Do you like cool ships? And so we too. Let’s work on them together.

Speaking at the US Navy Memorial, Braithwaite proposed equipping aircraft carriers with drones and sending them “where there is a threat,” especially against Russian submarines.

Although Ford, due to its size, is capable of making a large number of sorties per day, huge ships increasingly dominate the naval shipbuilding budget at the expense of other types of ships.

Navy supporters, including the late Senator John McCain, have expressed support for a smaller class of aircraft carriers in addition to larger supercars. A smaller ship could take on fewer aircraft and fly fewer sorties, but could be available in large numbers.

Braithwaite is likely the first Secretary of the Navy to openly support light aircraft carriers and advocate the placement of drones on their flight decks. This will be a reflection of the future Chinese Navy class 076 warship. As with the Type 075 amphibious assault ship, there is evidence that the People’s Liberation Army fleet plans to equip the Type 076 with catapults and aerial finishers to operate unmanned aerial vehicles.

The US Navy has operated light aircraft carriers in the past. During World War II, she built Independence-class light aircraft carriers that operated until the late 1940s, as well as several types of small escort aircraft designed to provide air cover for weakly protected convoys. During the Cold War, WWII aircraft carriers such as USS Oriskany, USS Coral Sea and USS Midway served alongside their larger supercars. Although at one time they were “super”, these ships were inferior to modern ships of the “Nimitz” class. After the Cold War, the Navy standardized ships the size of a supercar.

Ultimately, it’s unclear how much thrust the lightweight concept will get. Supporters of large aircraft carriers dislike this idea as it takes resources away from the larger ships. And depending on the outcome of the 2020 election, Braithwaite may not become Secretary of the Navy in three months.