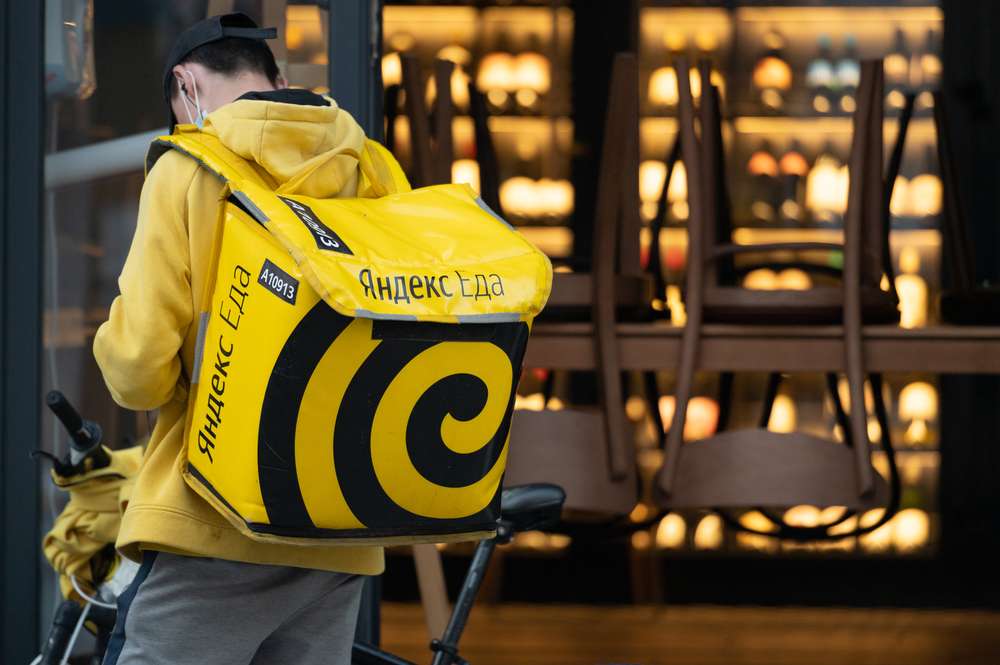 The company is considering options including selling the UK business.

Yandex NV’s fast food section, Yango Deli, is considering strategic adjustments for its business in the United Kingdom and France, becoming the latest Russia-linked food delivery company to confront challenges amid a spate of sanctions aimed at the nation.

Sale of the British business and closure of the French division

“London’s ultra-fast delivery sector is fiercely competitive, and we’ve had a lot of interest in our company there, especially from colleagues.” However, at this moment, we are unable to give any more information, “stated a Yango Deli spokeswoman.

In October, the business opened four microservice centers in London, and later added a fifth, bringing its worldwide network to over 400 “dark shops” in France, Israel, and other countries.

Yandex is Russia’s most well-known technology brand and the country’s leading internet and mobile service provider. On the other hand, Russia’s invasion of Ukraine resulted in a reduction in the company’s stock, debt troubles, and the departure of a top executive who was sanctioned by the European Union.