Zilingo is seeking $200 million in funding 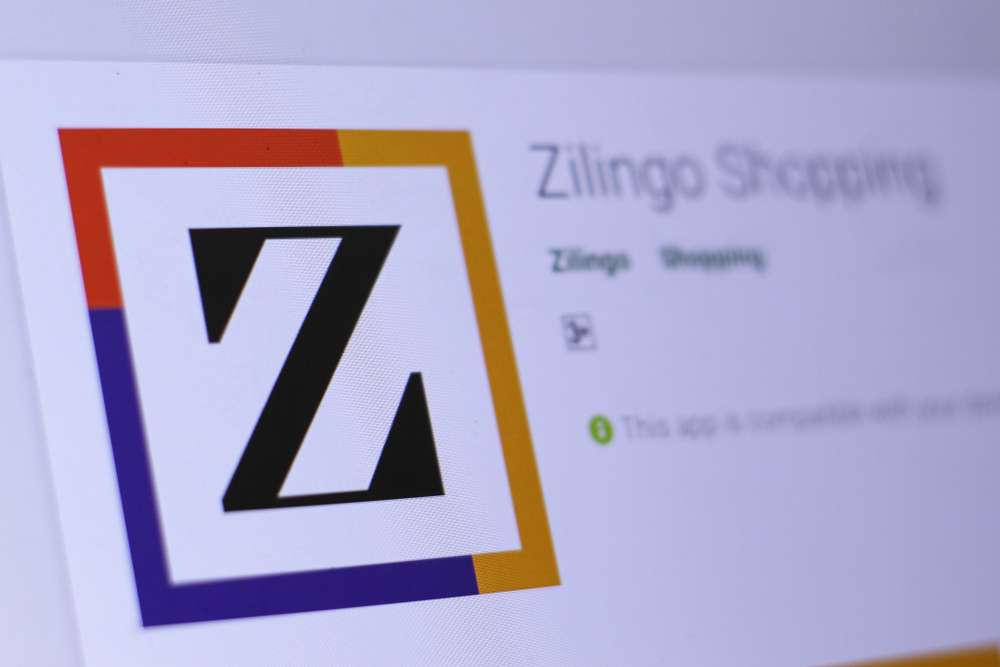 Fashion software platform on the round

In its newest investment round, Singapore-based firm Zilingo Pte., which provides technology to textile manufacturing and retailers, hopes to raise between $150 million and $200 million.

The firm, which is funded by Temasek Holdings Pte., is in talks with Goldman Sachs Group Inc. about a possible funding deal that could increase its worth to more than $1 billion.

Zilingo is one of an increasing number of Southeast Asian enterprises soliciting cash for expansion. ShopBak, a Singapore-based online shopping app, is in negotiations with possible investors to fund $150 million, while Voyage Innovations Inc., a Filipino fintech business, is exploring financing between $150 and $200 million.

Zilingo, founded in 2015 by CEO Ankiti Bose, has evolved into a marketplace for fashion wholesale buyers and sellers.

In early 2019, Zilingo was valued at $970 million, and Bose announced in June that the firm was exploring going public as a way to raise money.